"The Chicago team was able to complete 103 setups in a single shift!"

Welch Chicago has had a record setting October! On October 15, the crew of the Bobst 8.20 Discovery beat the world record number of setups by completing 84 in a single shift. Phil Eads, Regional Sales manager, and Tom Phillips, Product Director, of Bobst came to congratulate the crew on October 25th. Eads and Phillips then handed the crews a hand-crafted aluminum sculpture which is now proudly displayed in the Chicago conference room. 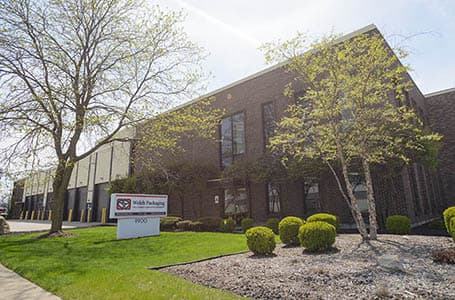 Not willing to rest at just 84 setups, the 1st shift crew had the opportunity to obliterate the current record on October 29th.

At 6:30am on the nose, the team excitedly got to work. The day was not without its problems as an hour before shift’s end, a belt broke, causing a 20-minute shut-down. However, due to the impeccable planning and teamwork of the crew, they were able to complete 103 setups in a single shift!

Congratulations Chicago for setting a record that will be tough for anyone to beat! 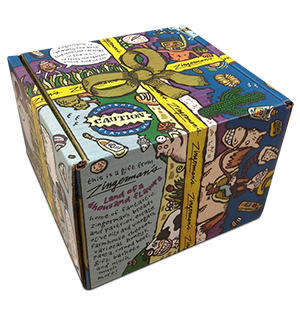 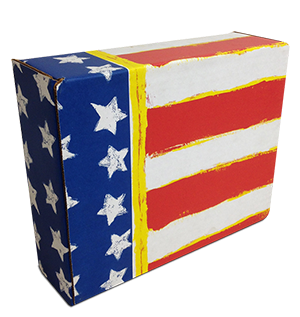 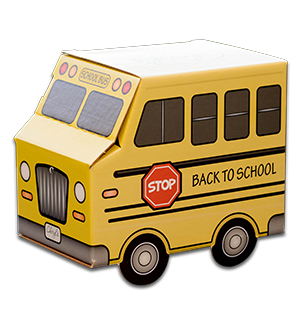 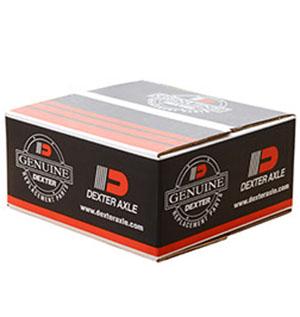 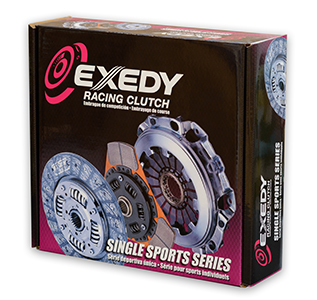 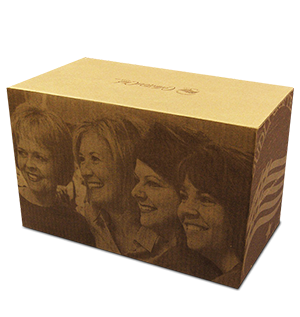 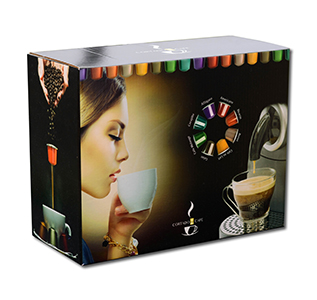