"My whole mission was to create an environment where people felt respected and appreciated." 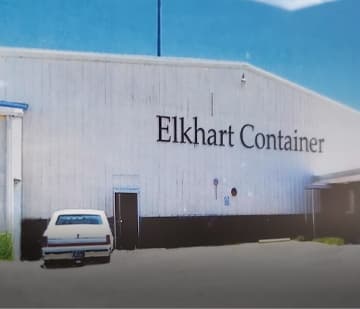 At the end of 1985, the company had added Dave Miller, Darrell Jett, and Jeff Pawlak who are still with the company in 2020. From the beginning, Welch Packaging was driven by customer opportunities and engaged associates working for a common goal – To Make a Difference. In the early years, the company focused on a 30-mile radius of Elkhart, IN and experienced strong organic growth.

In 1988, Mr. Welch bought out silent partner Don Kindt. The company did its first acquisition in 1992, when it bought local competitor Pulp Products. The business relocated to a larger facility – 45,000 sq ft and its current campus in 1992. The business purchased it’s first piece of modern equipment in 1993 – a Serenco 2 color rotary die cutter. The company did its second acquisition and started its geographic expansion in 1994 when it bought Monarch Box in Chicago. The company officially became Welch Packaging Group in 2004. It vertically integrated in 2006, when it did a joint venture sheet feeder with Corrugated Supplies of Chicago. It subsequently sold its interest in CSC – Indiana in 2013 and built its own corrugated sheet feeder – ElkCorr in November 2016.

Since the late nineties, the business has continued to expand its geographic footprint across the Midwest sector of the United States. It has achieved this expansion from organic sales growth, acquisitions, and the continued development of its people. As of 2020, Welch Packaging operates 15 business in 6 states and serves over 1,200 associates. 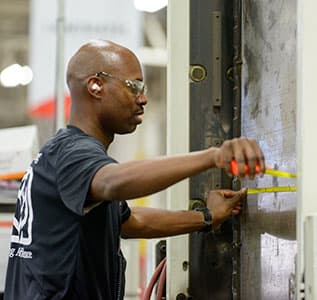 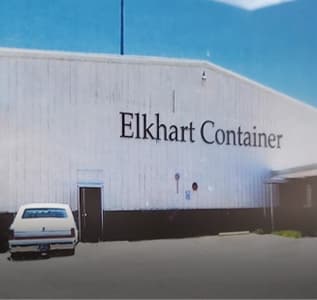 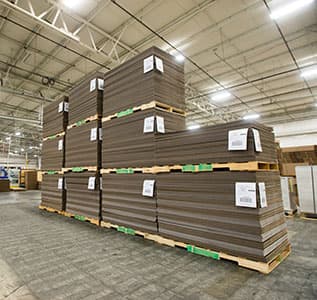 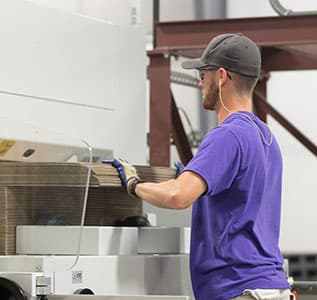 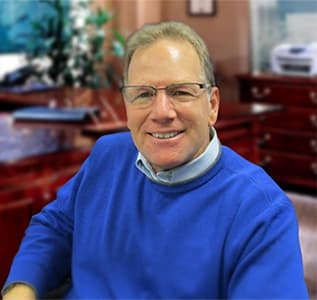 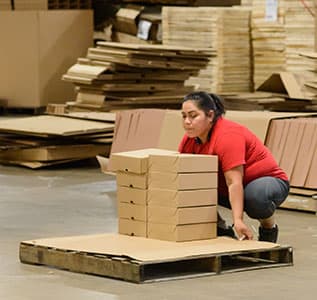 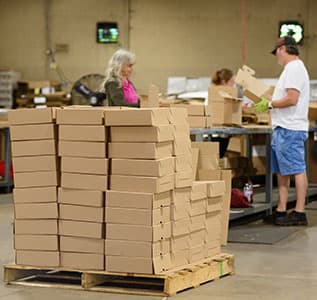 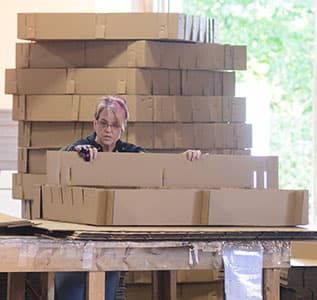